The C1 site for ARM’s Tropical Western Pacific (TWP) began operations in 1996 on Manus Island, Papua New Guinea. ARM chose this island because of its location in the heart of the Pacific warm pool, which plays a large role in the interannual variability observed in the global climate system.
Unlike the SGP site, the tropical atmosphere is not convectively active throughout the entire year. Activity comes in seasonal weather phenomena such as El Niño–Southern Oscillation. Understanding the these phenomena is critical for improving global climate models. 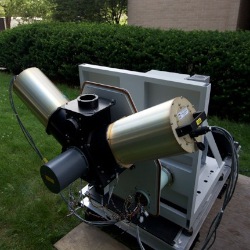 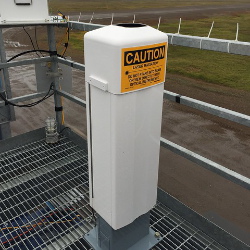 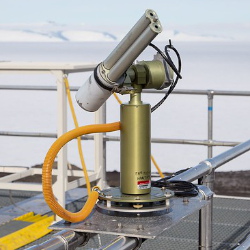 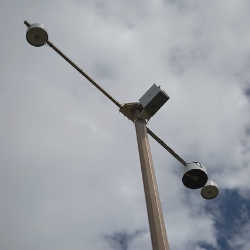 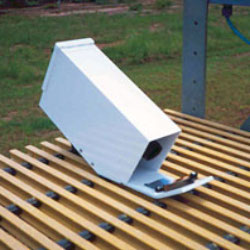 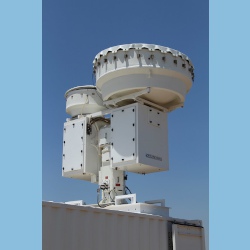 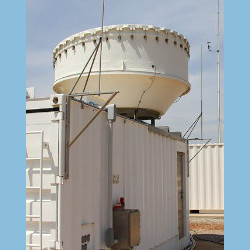 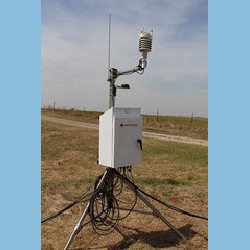 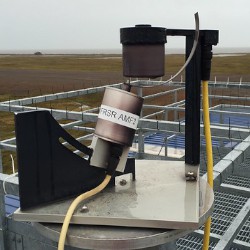 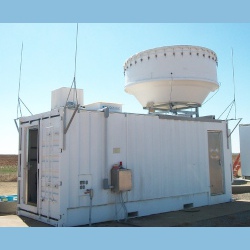 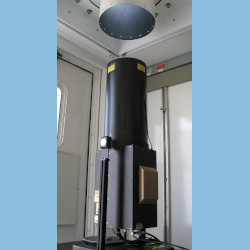 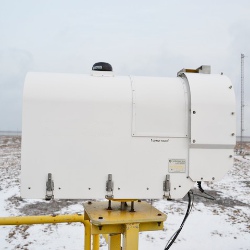 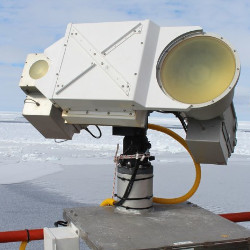 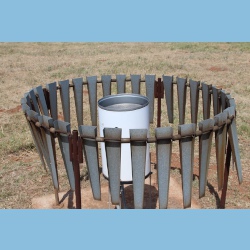 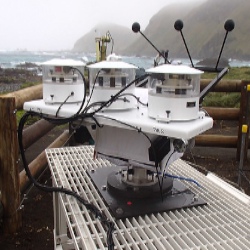 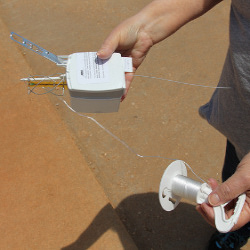 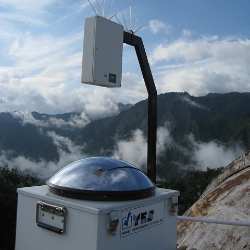 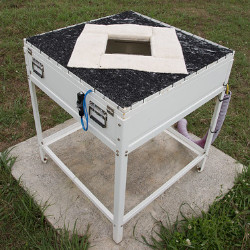 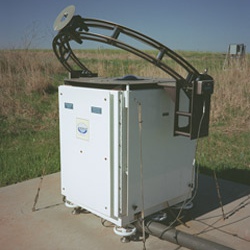